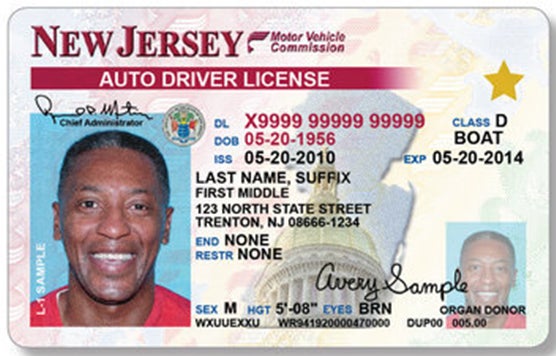 Drivers with suspended licenses in the State of New Jersey are getting closer to being granted restricted licenses that would allow them to travel to and from work. A bill proposed by State Senator Shirley Turner would allow drivers who have lost their license due to unpaid vehicle surcharges and/or points resulting from violations to be eligible for these restricted licenses.

Driving With a Suspended License

The laws of New Jersey that govern such license issues fall under statute 39:3-40 Driving on a Suspended License in New Jersey.

If an individual violates this section while under suspension issued pursuant to 39:4-50, driving while under the influence of liquor or drugs and is convicted, they shall be fined $500.00 extra and have their license suspended for an additional period not less than one year nor more than two years and may be sentenced to the county jail for not more than 90 days. The defendant will also be surcharged a mandatory $250.00 per year for 3 years.

Although most municipal court matters are considered minor by many citizens it is obvious from the possible penalties involved that this is a serious offense carrying the possibility of both stiff fines, incarceration and license suspension.

Results of a Suspended Driver's License

Many suspended licenses in New Jersey are due to unpaid surcharges. This can result from a lack of income for those who face such charges, and the fines under N.J.S.A. 39:3-40. This bill aims to solve this problem by allowing those who need money to lift the suspensions on their licenses will give them the ability to get to and from work. Under this bill, drivers must also agree to a payment plan to pay off their surcharges.

Facing the loss of your driver's license? Speak with a defense attorney with over 20 years of experience. At Villani & DeLuca our team of defense attorneys have been assisting clients just like yourself. Call 732-965-3999 today for a free consultation.