Resisting arrest is a common offense in New Jersey. It is a charge that can result from an attempted arrest by police for any type of conduct, including a traffic stop based on the suspicion of driving while intoxicated. If you have been arrested on suspicion of DWI in Ocean County or Monmouth County, New Jersey and you are also facing resisting arrest charges it is imperative that you obtain qualified legal representation. You may want to consider the experienced attorneys of Villani & DeLuca, P.C., located in Point Pleasant Beach.

No Right To Resist An Arrest In Monmouth County

First, it should be noted that you don't have a legal right to resist arrest, regardless of whether the arrest itself is legal. If you believe an officer is subjecting you to false arrest, your best option is to cooperate and use the legal system to fight the arrest later. You should always treat police with politeness and respect. Resisting arrest only risks further charges and even physical harm to you and the officer. 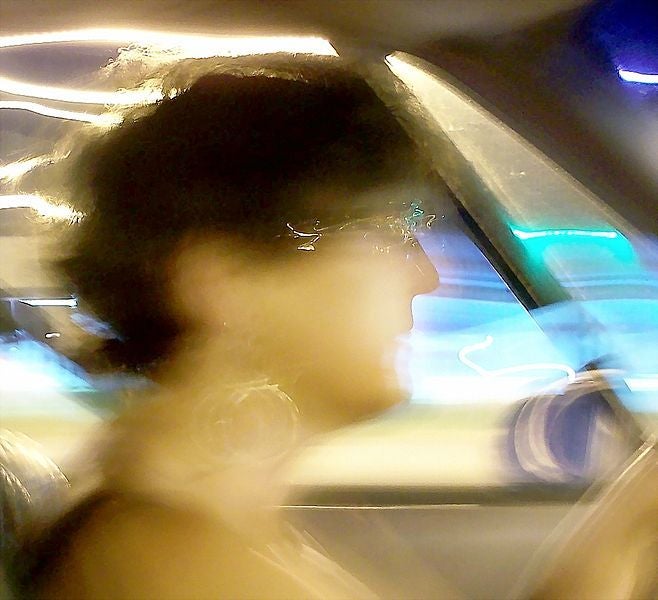 Resisting arrest is defined as purposely preventing or attempting to prevent a law enforcement officer from effecting an arrest. If someone's actions constitute resisting arrest, they can be charged with a disorderly persons offense, frequently referred to as a misdemeanor in other states. Penalties for disorderly persons offenses can include jail sentences of up to six months and fines of up to $1,000.

Purposely resisting arrest by fleeing, also known as eluding an officer, is a crime of the fourth degree. This level offense is punishable by up to 18 months in prison and a fine of up to $10,000. Resisting arrest is elevated to a third degree crime if the person either uses or threatens to use physical force or violence against the police officer or used any other means to create a substantial risk of causing physical injury to the officer or another. Doing this carries a penalty of three to five years in prison and a fine of up to $15,000.

Resisting Arrest During A DWI Stop In Ocean County

Knowingly fleeing a law enforcement officer in a car or boat after ordered to stop is also a third degree crime. If the flight creates a risk of death or injury to anyone, it becomes raised to a second degree crime, punishable by five to ten years in prison and up to $150,000 in fines.

The likelihood of a resisting arrest charge being elevated to a second degree crime is high when the act of resisting is done while operating a motor vehicle. There is a permissive inference that the flight or attempt to flee from arrest creates a risk of death or injury if the defendant's conduct involves a violation of some motor vehicle statutes. For example, if you are being pulled over on suspicion of a DWI and you drive away in hopes of avoiding arrest and, in doing so, you commit an offense such as improper passing, reckless or careless driving, failure to yield or failure to observe traffic signals, it is inferred that you are creating a risk of death or injury to others. The act of being intoxicated alone will raise the charge to a second degree crime if you drive off to elude the arresting officer.

The act of resisting arrest is not a risk worth taking when you've been pulled over for driving while intoxicated in New Jersey. However, if you made this mistake in a sudden panic or in an attempt to get out of trouble, you need to seek legal advice immediately. If you're facing allegations of resisting arrest, contact the attorneys of Villani & DeLuca, P.C. to help you build the best possible defense.