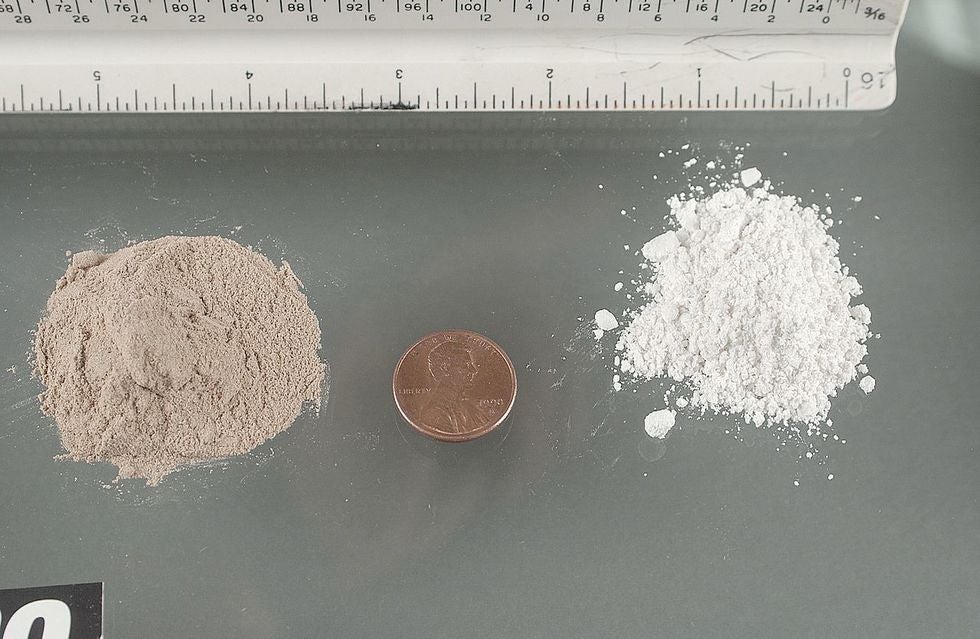 What is the Law Governing Driving While under the influence of illegal drugs?

Driving while Intoxicated (“DWI”) is defined in N.J.S.A. 39:4-50., this includes driving while under the influence of drugs.  The difference between legal prescribed drugs and non-prescribed or illegal drugs can be significant in that a prescribed drug could be argued to have a therapeutic dose such that the substance may show up in your system and being under the influence so long as it does not affect your ability to operate a motor vehicle would be arguably acceptable.  When it comes to illegal drugs and this covers prescription drugs without a prescription than there is no medical argument that the drug in a defendants system was a therapeutic dose as it was not prescribed by a doctor.  The state must still prove  "beyond a reasonable doubt that the defendant operated a motor vehicle while intoxicated from narcotic, hallucinogenic or habit-producing drug.  Whether a driver is impaired is determined on a case-by-case basis and at the discretion of the prosecution. The police in the prosecution of CDS, controlled dangerous substance, or illegal drug cases will generally use a DRE, Drug Recognition Expert, which is a police officer with specific training designed with the purpose of determining the type of drug a person may be under the influence of while driving.

Unfortunately, unlike an alcohol DWI where there is a minimum BAC to provide a baseline for levels of intoxication, a blood testing standard has not been established in New Jersey for drugs in an individuals system. This means that there is no fixed amount of drugs within the blood system that determines a minimum level.  This makes it far more subjective when it comes to the state proving intoxication by drugs.

The problem of the lack of standards is even more problematic when a urine test is used.  Urine tests only show the presence of a waste material excreted from a prior use of a drug but do not provide any quantitative measure of the level or amount of the drug.  Marijuana is probably the best example to prove the absurdity of the use of urine testing in the prosecution of a DWI.    The nature of marijuana is such that it remains in your system for up to a month after ingestion.  Often the police officer or DRE (DRUG RECOGNITION EXPERT) will ask for a urine sample to prove or validate their opinion as to what is in an individuals system. However, taking a urine test really only confirms that the person has ingested marijuana sometime in the previous month before, yet prosecutors will use this test result at trial to prove marijuana was confirmed to be in the individuals system.The prosecution will use urine test to try to prove that the officer was correct and that the individual was under the influence at the time of the arrest.  Drugs classified on the following schedules qualify as "narcotic, hallucinogenic or habit-producing."

Drugs and other substances that are considered controlled substances under the Controlled Substances Act are divided into five schedules. 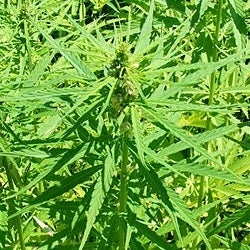 Substances in this schedule have no currently accepted medical use in the United States, a lack of accepted safety for use under medical supervision, and a high potential for abuse.

Substances in this schedule have a high potential for abuse which may lead to severe psychological or physical dependence.

Examples of Schedule III narcotics include: products containing not more than 90 milligrams of codeine per dosage unit (Tylenol with Codeine), and buprenorphine.

Substances in this schedule have a low potential for abuse relative to substances in Schedule III.

Substances in this schedule have a low potential for abuse relative to substances listed in Schedule IV and consist primarily of preparations containing limited quantities of certain narcotics.

Examples of Schedule V substances include: cough preparations containing not more than 200 milligrams of codeine per 100 milliliters or per 100 grams.

Refusal to submit to a blood or Urine test

If a police officer suspects a driver of driving while intoxicated, they will likely request additional information to further investigate whether reasonable suspicion exists to warrant an arrest. In New Jersey, a driver suspected of driving while under the influence of alcohol has, impliedly consented to provide a sample of breath, blood, or urine to police for testing in order to determine the amount of alcohol in their system. This means that testing for an alcoholic substance is virtually automatic and any refusal is meant with harsh penalties. However, implied consent law does not require that an individual suspected of controlled substances submit to a chemical test in order to screen for the presence of drugs in their body. However, legislation is pending that may make this a penalty similar to alcohol so keep your eyes posted for that.  Therefore, currently in New Jersey, a chemical sample from an accused person should only be given on a voluntarily basis, and no penalties or sanctions apply for refusal to submit to chemical testing for drugs.

Consequences of Driving While Intoxicated under the influence of drugs

If you are found guilty of a DWI for having a controlled substance in your system, you could face the following penalties:

If you are stopped for a possible DWI but the substance in your system is not alcohol, but rather a controlled substance, there are many defenses an experienced DWI and DRE trained lawyer can present.  The defenses include issues regarding the DRE evaluation, issues whether the state obtained consent to draw blood or urine, whether the state obtained or was required to obtain blood or urine with a warrant. if a warrant was issued whether the warrant was valid, if blood or urine results were obtained are the results of blood or urine reliable, has the state provided all graphs, charts, notes and chain of custody documents required to track the blood or urine from blood or urine draw to the lab, qualifications and training of the lab and the lab technicians and scientists and the list goes on and on. The state has a much more difficult time making a credible case since it is very difficult to prove that the substance caused any impairment. However, there is often the issue of what did the defendant tell the officer and what did the officer find in the vehicle. The facts of the case will drive the defense in many instances.  However, only an experienced and trained DWI attorney in your corner provide you a fighting chance to avoid a conviction for DWI.