What Is Disorderly Conduct? 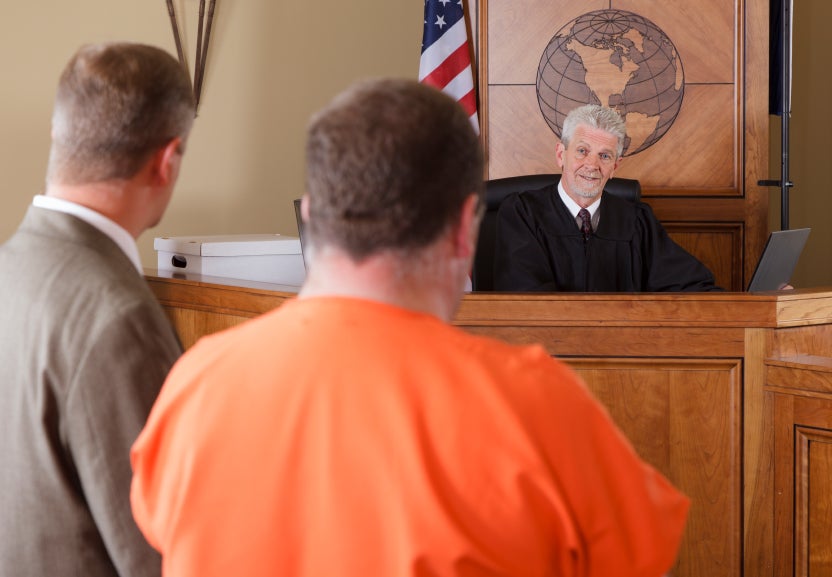 The New Jersey disorderly conduct statute defines disorderly conduct as engaging in fighting, threatening, violent or tumultuous behavior, or creating a hazardous or physically dangerous condition by any act that serves no legitimate purpose. The use of offensive language can also be considered disorderly conduct when used in a public place “with purpose to offend the sensibilities of a hearer or in a reckless disregard of the probability of so doing.”

If you are facing charges of disorderly conduct, it is critical that you obtain legal representation so you can explore your options and build a competent defense right away. You may want to consider the attorneys of Villani & DeLuca, P.C. in Point Pleasant Beach, NJ whose experience and qualified legal assistance can help you obtain the best possible outcome. Disorderly conduct may be a petty offense, but the consequences are anything but. Jail time, fines and a criminal record can all do long lasting damage especially when they're paired with a potential DWI conviction.

The attorneys at Villani & DeLuca, P.C., located in Point Pleasant Beach, are familiar with disorderly conduct charges and are prepared to defend you. Call the firm at 732-372-0820 today for your FREE consultation with one of our experienced defense lawyers.