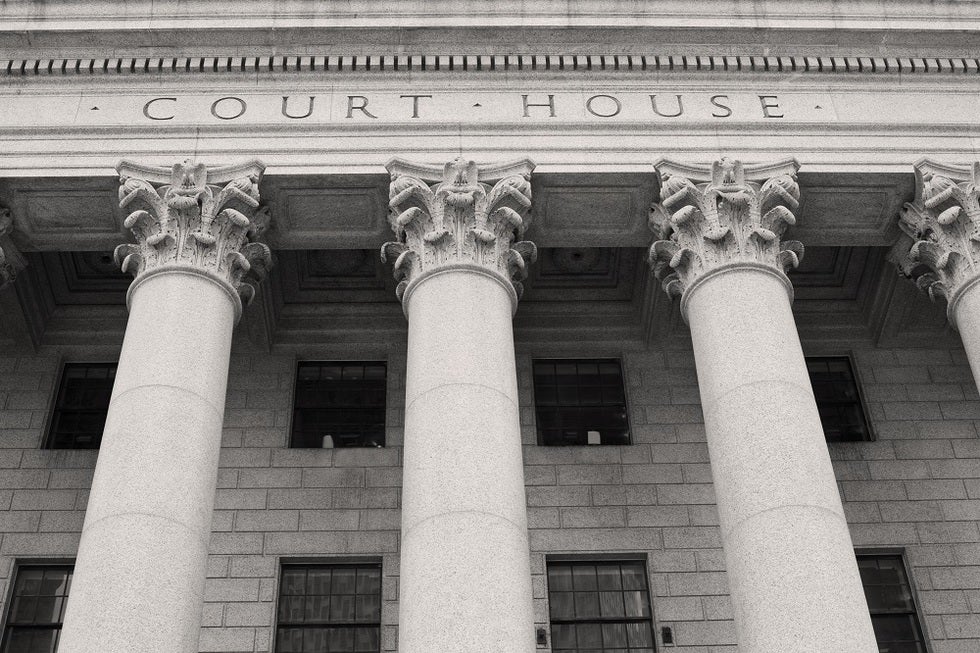 When most people think of being arrested and charged for a DWI in New Jersey, they think of the police stop, field sobriety tests, and the actual arrest. Few think about the court process that is sure to follow. Typically, each DWI case is unique and the time it takes for cases to reach trial varies. However, Municipal Courts have been instructed by New Jersey's Supreme Court to try to resolve cases within 60 days. Therefore, DWI cases take high priority in the New Jersey Court system. You can expect your case to proceed quickly and generally to be heard in the Municipal Court within 60 to 120 days. Because of the severe penalties and the strict time-frames a DWI lawyer should be retained as quickly as possible after the arrest. 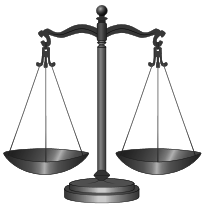 After being arrested, the court process begins with the signing of a Summons & Complaint against you by a New Jersey Police Officer. The Summons & Complaint are the official documents informing you of your initial court date and the exact charges being brought against you. A complaint typically lists your name, the date of the DWI, the alleged offenses (including the relevant statutes, and whether the violations are misdemeanors or felonies), and some kind of description of the alleged facts underlying those offenses.

Your arraignment is your first appearance in court. The judge will read the charges against you and advise you of your rights at which time you will state whether you plead guilty or not guilty.  It never makes sense to plead guilty at an arraignment.  If you retain an attorney in most cases that attorney can write a letter to the court waiving the defendants appearance at the arraignment.

Once you or your attorney on your behalf enters a plea of not guilty, the next step in the case will be the pre-trial discovery phase. This is where the defense attorney will make all requests of the state for all information they intend to use to prove their case against you.  An experienced DWI attorney will have extensive discovery requests in an effort to review all relevant evidence in the possession of the Police and other State agencies. Your defense attorney will also request that all evidence which may be necessary be preserved.  This will often include video and audio evidence which may be unavailable if not sought immediately after arrest.  If the Prosecutor fails to comply with any legitimate requests made by the defense, the defense can apply to the Court for an Order forcing the police to produce any requested information with a specified timeframe for its production.  these pre-trial orders oftern provide a framework for the defense attorney to limit the information the state can use against you and is often used as a powerful tool to suppress or keep out of certain of the State's evidence against the defendant, this could include the BAC reading or drug test results or other evidence the state may need to prove their case against you.

A Motion is an application by an attorney that seeks some type of relief from the Judge. Some examples of pre-trial motions might be the aforementioned Motion to Compel or possibly a Motion to Suppress certain evidence.

In New Jersey, there is no right to a jury trial for a charge of DWI. Therefore, if your case reaches trial, it will be presided over by a judge. The judge will hear the evidence, make findings and of fact and law, rule on guilt or innocence and impose sentence. The prosecution will have the burden of proving your guilt beyond a reasonable doubt. After the prosecution presents its case, the defense may ask the judge to enter a judgment of acquittal which means a finding of not guilty.  If the judge denies the motion, the defense will then present its case. The defense will call any defense experts and witnesses and, if you so choose, you may testify as well.

Judges Findings in a DWI Trial

The judge will come to a finding of fact and law and enter a verdict of guilty or not guilty.

Sentencing in a DWI Trial

If you are not found to be innocent and, instead, found to be guilty, the judge will impose a sentence. For a first offense, under the law in New Jersey, if your BAC is 0.08 percent or higher, but less than 0.10 percent, or if you permitted another person with a BAC over 0.08 percent, but less than 0.10 percent to operate a motor vehicle, the penalties are:

If your BAC is 0.10 percent or higher, or the you operated a motor vehicle while under the influence of a narcotic, hallucinogenic or habit-producing drug, or permitted another person with a BAC of 0.10 percent to operate a motor vehicle, the penalties are:

If you had a BAC of 0.15 percent or higher you must have an ignition interlock device in any vehicle you principally operate during the license suspension period and for a period of 6 months to 1 year after license restoration.

In addition to the penalties listed above, additional penalties also include: