The evidence used against defendants in DWI cases often seems overwhelming, but in reality, much of it can be effectively challenged. That includes both the chemical evidence obtained through breath, blood and urine and the evidence police obtain by observing you during your traffic stop and arrest. 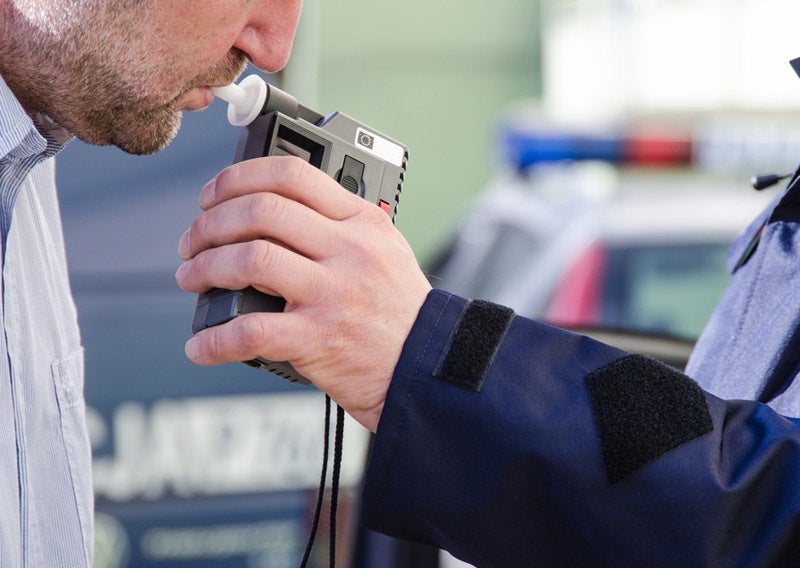 Chemical evidence consists of the results of breath, blood and urine tests. This is the evidence prosecutors tend to rely on the most, as it has the appearance of scientific certainty.

If you are facing DWI charges in Ocean County or Monmouth County, New Jersey, it's important to know that the observational evidence against you may in fact be weak. With the right attorney, like those at Villani & DeLuca, P.C. it can be challenged successfully in court. Our lawyers offer FREE consultations. Call 732-372-0820 today!