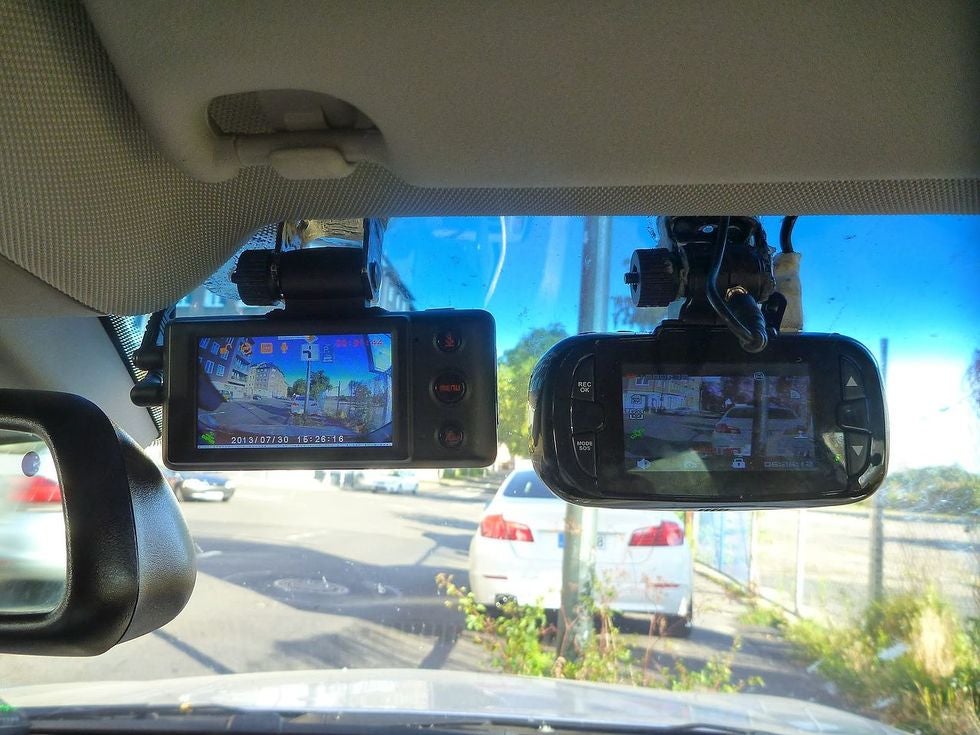 According to the US Department of Transportation, 10,076 people were killed in alcohol-impaired driving crashes in 2013, accounting for thirty-one percent of traffic-related deaths in the United States that year. While drinking and driving is an irresponsible act in itself, a recent online trend has further increased the risks of accidents or injury. In the digital age, the number of people who text, make calls, or otherwise use phones or handheld devices while driving is on the rise. Lately, there has been a significant increase in people taking videos, pictures, or other recordings of themselves or others driving while intoxicated and posting their activities on social media. Others, such as a woman from Lakeland, FL went one step further and live streamed herself driving drunk. She recorded a live video feed online of her driving drunk while her followers watched. This Florida woman used an app called Periscope to share her drunken ride home. Another driver from Long Island had the same idea and live streamed on Periscope while driving impaired. In both cases, the videos of their erratic drivers lead to both arrests.

Despite the fact that recording or posting such videos puts both the drunk driver as well as anyone else on the road at risk, it provides an advantage to law enforcement trying to catch drunk drivers. Not only can videos or pictures act as evidence against someone in a drunk driving case, but they can also help lead law enforcement directly to someone who is driving under the influence. In the case of the woman in Florida, viewers of her Periscope stream reported the driver to the police, who in turn used the live footage from the car's surroundings to pin down the drivers location and allowed the police to make an arrest.

In another case in Columbus, Ohio, a picture taken with a cellphone camera of a 28-year-old man drinking from a covered bottle while in the car led to his later arrest. In addition to drinking and videotaping himself while driving, the Ohio man also posted to Facebook, “I've got one finger on the steering wheel Facebooking while it's raining. Smh, I am good. I am a pro.”

As with the Ohio man's situation, most cases of posting or streaming about driving while under the influence seem to come from a need for attention from a person's online social circle. Bragging about drinking and driving, as well as doing drugs or any number of other illegal activities, has become especially popular amongst those who are more active online. There are countless other ways to share or stream videos on social media. From videos taken with cell phones and later posted online, to Snapchat stories and posts on Instagram and Twitter, drunk-driving streaming has become not just easy, but popular.

If you have been charged with Drunk Driving due to your social media posting it may be time to speak to an experienced defense Attorney like those at Villani & DeLuca. Our Attorney's have over 20 years of experience working with clients facing charges related to driving while intoxicated. Call 732-965-3999 today for a FREE consultation.