Driving While Intoxicated In Monmouth County 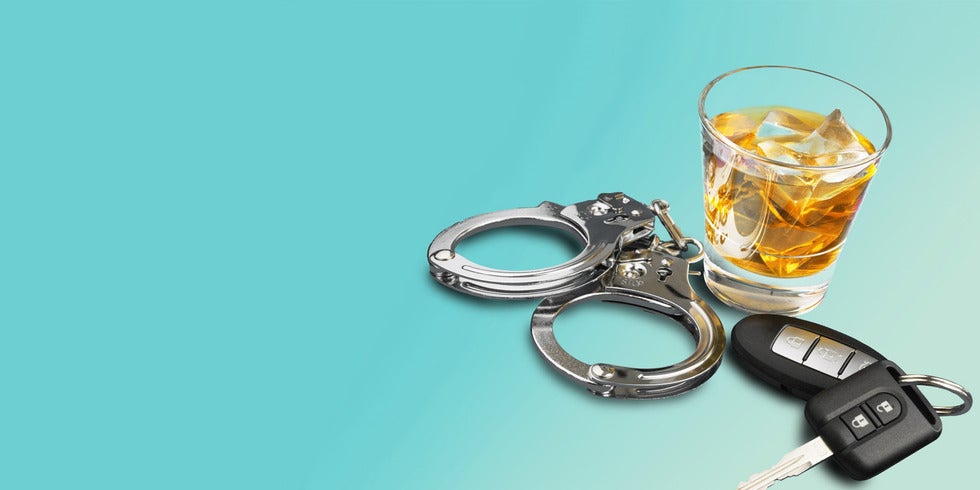 As the holidays quickly approach many people will be hitting the roads around New Jersey. In an attempt to protect the public, New Jersey State Police will be implementing checkpoints in numerous counties including Monmouth and Ocean. They will be targeting drivers who are under the influence of drugs and alcohol, and drivers committing various motor vehicle violations. An additional 120 troopers have been deployed to conduct checkpoints throughout the state so as to discourage dangerous driving behavior during the holiday weekend. If stopped on suspicion of DWI while visiting Monmouth or Ocean County, drivers should be aware that the penalties for DWI can be severe depending on the level of intoxication at the time of arrest and the driver's history of moving violations.

For a first offense with a blood alcohol concentration (BAC) of .08% but less than .10%, or if an officer finds the driver to be under the influence of alcohol without a BAC reading, or if the owner of the vehicle allowed someone else who was drunk to drive, the penalties are as follows:

A driver's license suspension of three months; a fine of $250 to $400; jail time up to thirty days; participation in an alcohol educational program at an Intoxicated Driver Resource Center (IDRC) for 12-48 hours; mandatory fines and penalties which include a New Jersey MVC Surcharge of $1,000 per year for three years.

If the BAC is over .10%, on a first offense, the driver faces additional penalties as follows:

A driver's license suspension of seven months to one year; a fine of $300 to $500; jail time up to thirty days; 12-48 hours at an Intoxicated Driver Resource Center (IDRC); the installation of an ignition interlock device on the driver's vehicle for 6 months to 1 year at the court's discretion; a New Jersey MVC Surcharge of $1,000 per year for three years, and mandatory fines and penalties.

First offense with BAC of .15% or higher requires a mandatory ignition interlock device for period of suspension and six months to 1 year following the suspension, loss of a driver's license for 7 months to 1 year, up to 30 days in jail, participation in an IDRC program or an alcohol education and highway safety program.

Drunk Driving At The Jersey Shore

In a statement announcing the checkpoints, State Police Sgt. Jeff Flynn announced that drivers can immediately report suspected drunken drivers by dialing #77 to contact the Aggressive Driver Tip Line. This should only be done from a hands-free mobile device if you are behind the wheel, of course.  He added that the caller should be ready to give a description of the vehicle and its occupants, the location where they observed a suspected drunk driver, the direction the vehicles are traveling, and a license plate number if they are able to view it.

If you or someone you know has been charged with drunk or dangerous driving in New Jersey, contact the criminal and traffic defense lawyers of Villani & DeLuca. A DWI conviction will create hardship and negative consequences for years to come, which may still affect you long after the incident occurred. Our knowledgeable attorneys can assess your case for any errors or breaks from procedure, to determine whether you have a viable defense. Our founding partner Carmine R. Villani, Esq. has received specialized training on the very same testing procedures administered by law enforcement. Speaking with an experienced attorney can be critical to the outcome of your case. Our firm can be reached at (732) 965-3999, so call us today to schedule your FREE consultation.