Underage DWI and its Fatal Consequences 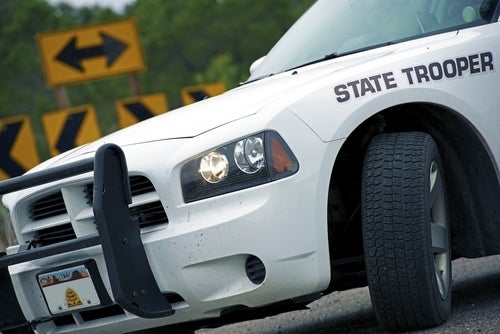 While the normal DUI charge has serious consequences and ramifications, the DUI charge for underage drivers has even more substantial implications. Young people tend to be less experienced drivers, which can sometimes result in injuries or fatalities from accidents. But young people under the influence of drugs or alcohol are potentially dangerous weapons when behind the wheel of a motor vehicle. Intoxicated young drivers are more likely than other motorists on the road to end up in a fatal accident.

Just last month in May of 2016, a motorcyclist was killed in a fatal crash with an allegedly drunk teenager. The motorcyclist was beloved firefighter Frank Stetz of Bergen County. But for the drinking and driving of this underage teenager, this individual might still be alive today.

Underage drinking is a severe problem. According to a report to Congress, New Jersey has a population of 1,064,000 people between ages 12 and 20. Approximately 316,000 of those young people reported past-month alcohol use and 214,000 admitted to past-month binge alcohol use. New Jersey Statute 39:4-50.14 covers drivers that are under the legal drinking age that are driving while intoxicated. The attorneys at Villani & Deluca are experienced in representing individuals accused of underage drinking and driving.  If a person under the age of 21 is charged with operating a motor vehicle with a blood alcohol content (BAC) between 0.01% and less than 0.08%, the statute imposes a penalty of jail time, a fine, probation, or a combination thereof. A criminal record can destroy future opportunities for employment advancement. Additionally, there is a stigma that some individuals may feel from friends, family, and the surrounding community, as drinking and driving has garnered substantial media attention over the last few years.

To counteract underage drinking and driving, police set up 19 DUI checkpoints throughout New Jersey for Memorial Day celebrations, on the lookout for speeding and drunken drivers. It is common knowledge that Memorial Day is the beginning of the summer months and many young high school and college students have breaks from classes. According to a spokesman for the Prosecutor's Office, each year impaired drivers are responsible for about a third of the deaths occurring on Ocean County roadways.

The legal team at Villani & DeLuca is composed ofcriminal lawyers with over 20 years of experience, including a former municipal prosecutor. Call 888-389-9533 for a free phone consultation.