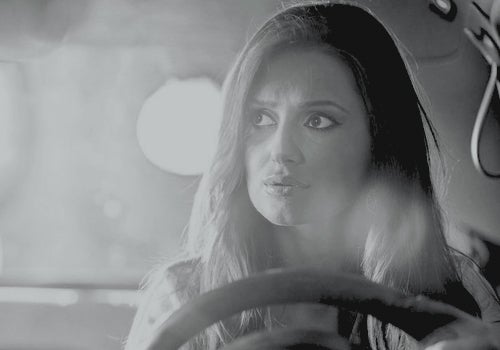 Recently, a 41-year old nun was convicted of drunk driving after backing into an auto repair shop in western New Jersey. Her defense at the trial, which lasted for five hours, was that she was unaware she had been driving after taking the sleeping pill Ambien. The Ambien defense brought some challenges to light and if she had been found not guilty, would have set a precedent for drunk drivers across the state of New Jersey.

New Jersey has specific drunk driving laws that are like any other state. Blood Alcohol Concentration (BAC) limits and mandatory sentencing in some cases are part of the conditions that come with a drunk driving conviction. One of the consequences that often comes with a driving under the influence conviction, is that the individual's driver's license is suspended. The nun who backed into the auto repair shop received that penalty, along with other fines. The difference is that the nun in question has a Pennsylvania Driver's License and the conviction occurred in New Jersey. Her privileges to drive in New Jersey have been suspended but she has not lost her ability to drive in Pennsylvania.

In this particular case, the nun claimed pathological intoxication, which is a personality-altering state that some people go through when they drink alcohol. She also claimed that the Ambien she took that night was to blame for her disorientation. Interestingly enough, her BAC of .16% was not even admitted as evidence. When stopped, the nun had an open bottle of wine on her passenger seat, something that could have led to an open container violation. In short, her claim was that she was innocent because she had no conscious intention of driving while intoxicated, and that the Ambien was partially to blame for her decision to do so.

In New Jersey, as in other states, nothing in the drunk driving laws states that the prosecution has to prove there was any kind of intent to drive drunk. In fact, in most cases, the prosecution is more likely to assume that the person was not thinking clearly because of the state of drunkenness. That is part of the reason why drunk drivers are a danger on the road.

As an Ocean County DWI Law Firm, Villani & DeLuca has been defending clients against drunk driving charges for over 20 years. If you have been arrested for drunk driving, call our firm today at 732-965-3999.