I Was Arrested For DWI On Long Beach Island New Jersey! 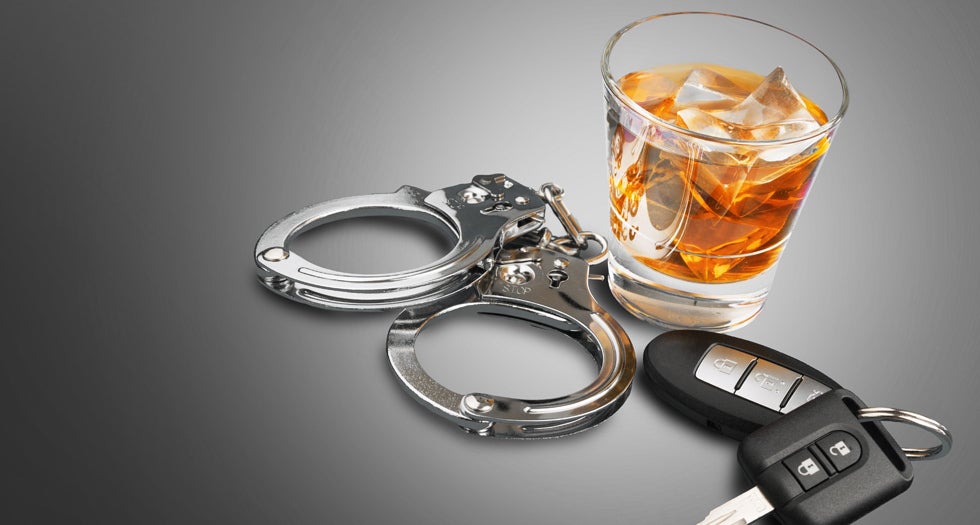 According to the New Jersey State Police Fatal Accident Investigation Unit, there were 553 fatal car crashes in 2012, with 589 people were killed.  309 of the fatalities were drivers of the vehicles involved, and of those drivers killed, 98 drivers tested positive for alcohol. Of the 514 drivers who survived a fatal car crash, 41 tested positive for alcohol, and 29 had a BAC of .08% or higher. Of all the fatalities associated with drunk driving in New Jersey, over 15% were in Monmouth and Ocean Counties.

As summer approaches, law enforcement will increase visibility to deter drunk drivers, especially near the beach and park areas around Long Beach Island. The state's law enforcement community will conduct a statewide crackdown during the year to raise public awareness about the dangers of driving while intoxicated and the seriousness of a DWI conviction. The crackdown that took place between December of 2013 and January of 2014 resulted in 1,575 DWI arrests statewide. In Ocean County, the crackdown resulted in 52 DWI arrests and 44 drug arrests. Police on Long Beach Island are continually on the lookout for drunk drivers.

If you are pulled over for driving under the influence of alcohol or drugs on Long Beach Island, you can expect to be subjected to standardized field sobriety tests and a breath test. Contacting a LBI DWI Lawyer immediately is imperative. New Jersey has an implied consent law, which means that by driving on a road in this state, you must consent to the administration of a breath sample test following an arrest for drinking and driving. Refusal to submit to the test will result in driver's license suspension and an inference that you are guilty of driving while intoxicated. You need to know your rights.

In New Jersey, a person of the legal drinking age (over 21) is guilty of DWI if they operate a motor vehicle with a blood alcohol concentration (BAC) of .08% or higher. For those under 21 the legal level is only 0.01% BAC. A breath sample will be analyzed by a Breathalyzer in order to determine a person's BAC. The breath test works by measuring the amount of alcohol contained in one puff of air, or a single exhalation. Unfortunately, there is alcohol in more than just liquor, so there are a number of substances than can negatively impact the results of your test. Certain breath sprays, mouthwash and even breath mints contain alcohol. There are also various medical conditions that may cause a false positive result, including diabetes.  It is important that if you are facing a DWI after a breath test was administered, that you contact an experienced LBI DWI attorney to challenge your results.

A person can be convicted of drunk driving even without a breath test or with a BAC below 0.08%. The police officer must have clearly observed the driver's impairment through their field sobriety test or while the driver is detained at the police station. Driving while under the influence of over the counter medicine, prescription pills, illegal narcotics, hallucinogens or habit-producing drugs may also result in a DWI charge. Allowing another person to operate a motor vehicle while under the influence of alcohol or drugs can also result in a DWI charge for the other individual. For the potential penalties involved with a DWI charge on Long Beach Island, New Jersey, see the DWI penalties section of the NJDWILegal.com website.

Defending Against A DWI In LBI

At Villani & DeLuca, our attorneys have extensive knowledge of the proper NJ breath test and SFST procedures and understand that these tests are not foolproof. If you are facing a DWI or refusal charge in Long Beach Island, it is important to have an attorney familiar with the limitations of the breath test and field sobriety testing. Our lead DWI attorney is trained in the administration of the breath test and SFST, and has worked as a municipal prosecutor.  He can review the facts of your case and prepare a strong defense.  For a FREE consultation with someone who has a thorough knowledge of the many Long Beach Island Municipal Courts, contact Villani & Deluca offices today at (732) 965-3999.