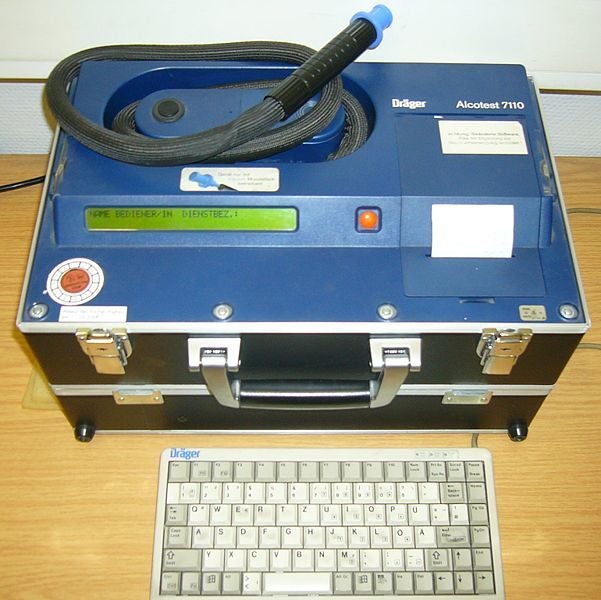 Is it a “crime” to refuse a warrantless police request for an alcohol detection breath test? The United States Supreme Court will decide this issue in the case of Bernard V. Minnesota. This case revolves around a 2012 drunk driving incident involving a Minnesota native, William Bernard. The Minnesota police arrested Bernard for suspected drunk driving. He was asked to undergo a routine breath test. He refused the test and this led to felony charges under Minnesota's Implied Consent Law. Per this law, suspected drunk drivers cannot refuse breath tests. In New Jersey refusing to take a breath test is a motor vehicle violation, but with severe consequences.

The charges against Bernard were challenged in the Minnesota courts. The constitutionality of Minnesota's Implied Consent Law was questioned based on a previous United States Supreme Court ruling. According to this ruling, taking blood and urine samples is a Fourth Amendment search that requires a warrant. The Minnesota Supreme Court nevertheless upheld the state's Implied Consent Law and decided that Bernard's warrantless breath test was legal. Bernard's case has now reached the doorsteps of the United States Supreme Court. The much-awaited decision is expected to have far-reaching consequences on Implied Consent Laws of other states, including New Jersey.

Can you refuse a Breath Test in New Jersey?

New Jersey has an Implied Consent Law. Individuals who are arrested for suspected intoxicated driving cannot lawfully refuse a breath test. The police cannot force it on anyone but a charge for the refusal will result which carry significant penalties. The penalties include fines ranging from $300 to $1000 and suspension of driving license for a period of 7 months to 10 years, depending on prison offenses. If the refusal occurs in a school zone, the license suspension term, as well as the fines are doubled.

Unlike a DWI charge, a refusal charge does not involve possible jail time. However, refusing a breath test cannot be used as a strategy to avoid DWI charges. A DWI charge can be pursued together with the refusal charge.

When a police officer requests a breath test, the consent should be unambiguous. If the individual simply remains silent or if the answer falls short of a straightforward “Yes”, it can be regarded as a refusal.

In New Jersey, prior to administering the breath test, police officers have a duty to read a standard statement. This statement provides the suspect an explanation of the legal consequences of refusal. In a recent New Jersey case, State v. Quintero, the court upheld the adequacy of this statement. It rejected the argument that the statement did not detail the minimum penalties for refusal and was therefore, too vague.

New Jersey's Implied Consent law is very stringent. Whether or not the pending decision in Bernard's case will require New Jersey to adopt new standards for refusal, is something to look forward to.

Contact the experienced New Jersey DWI lawyers of Villani & DeLuca, P.C. If you have been charged with a Refusal in New Jersey Call 732-965-3999 today for a free initial consultation. We represent clients throughout New Jersey.