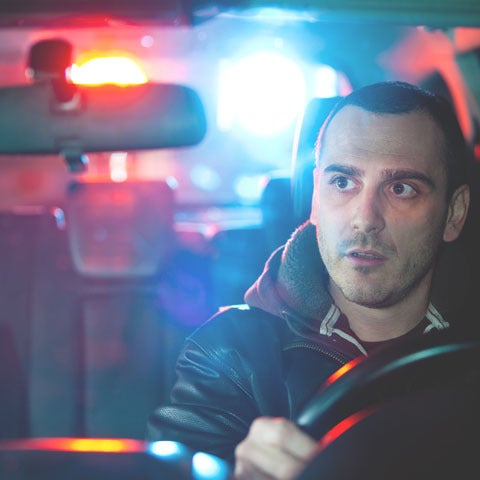 A Beachwood woman has been charged with driving under the influence after crashing her vehicle into a utility pole, knocking out power and causing heavy traffic for several hours thereafter. The woman was driving in Toms River when she crashed. She told police that she swerved to avoid an animal, when she subsequently went off the road and snapped a utility pole in half. She had an 11-year-old boy in the car with her. Both the driver and the boy were trapped in the car briefly before being transported to the hospital with non-life-threatening injuries.

Penalties for a DWI First Offense

The penalties for the first offense of DWI laws are clearly stated under N.J.S.A. 39:4-50:

First offense with BAC of .08% but less than .10%, or an officer found you under the influence of alcohol without a BAC reading, or you allowed someone else who was drunk to drive:

If your BAC is over .10%, on a first offense, you are facing the following penalties:

First offense with BAC of .15% or higher:

However, note that these are only the penalties for a first offense. Repeat offenders face much harsher consequences, but even a first offense can be serious—not to mention incredibly dangerous.

The woman faces charges for both DWI and reckless driving, both of which will be heavily scrutinized because she was driving with a minor in the car. It is believed that this is the woman's first DWI offense, but penalties will be much more significant if she is indeed a repeat offender. While it is unknown what her BAC was at the time, it is possible that she faces jail time if convicted. However, it is also possible that she will only face heavy fines and community service.

If you have been arrested for driving drunk in Toms River it is important to speak with a DWI defense attorney. Call the experienced attorneys of Villani & DeLuca, P.C. at 732-965-3999 and for a free consultation.